11 Reasons Why Dads Are Fantastic

11 Reasons Why Dads Are Fantastic

Well hello there and welcome back to the Lumira blog-o-sphere!

With Father’s Day around the corner, I’d like to dedicate this article to papa bears everywhere! Here are 11 reasons why I think you are simply fantastic:

Depending on your dad’s cooking skills, you might have been stuck with some bizarre concoction of whatever food products he could find in the house come mealtime. If you were lucky, you would’ve been introduced to the best (and strangest) meal of your life! If not, well, we don’t need to go there.

Child: “Hey Dad, can you give me some money to buy new shoes for gym?”

Although they don’t often show it, dads spend a great deal of time worrying about their kids’ safety and security in life. Kinda sweet right?!

4. Dads have habits that can be annoying at first, but later become endearing

After I moved out, I remember missing all the little habits that my dad had at home. For example, every Sunday morning, he would sit and play guitar in the living room while watching Sherlock Holmes. At the time, I thought it was disruptive to my sleep, but now, no one plays guitar in my house… and I actually miss those days!

5. Before becoming a father, your dad was likely terrified of “screwing it up”

Dads seem to put a lot of pressure on themselves to be “the perfect dad”. Spoiler Alert: no such thing… you just gotta try your best! No reason for such self-scrutiny guys, ease up on yourselves because I’m sure you’re doing just fine!

Whether you napped with him as an infant, or noticed him napping solo, dads are great at catching Z’s! He can power down anywhere at any time (i.e., couch, armchair, etc.), as long as the TV is quietly humming in the background.

7. Dads are inherently good with tools

For some reason, all dads seem to be familiar with and naturally good at using all sorts of handy tools. Even if they don’t know what they’re doing, they sure do fake it well don’t they?!

Whether it’s for a birthday or Father’s Day, dads are often stuck with getting yet another cheesy necktie. How many times can a grown man fake enthusiasm for such a present? Yet, somehow they manage. Furthermore, they will wear the embarrassing item in a public place just to appease their offspring. Now that’s dedication!

Dads love to have a little buddy to share in their favourite activities. Whether it is playing chess, going fishing, or learning a new skill, dads enjoy bringing the tikes along for company!

10. Dads are okay with a little bit of mischief

So long as it is not life-threatening, dads are often okay with their children engaging in a little mischief from time to time. If your dad is anything like mine, he will often be the cause of or involved in said mischief.

They may talk a big talk and act all macho, but when it comes right down to it, they are just giant teddy bears. They are always available for hugs and venting sessions. I’ve often said that dads are great untapped resources of emotional support… much like one’s childhood teddy bear.

So, thanks to all the great dads out there who go the extra mile and make things special for their kiddies. From all of us to you: “Happy Father’s Day!”

Previous: 5 Reasons Why Prenatal Massage Therapy is Phenomenal!Next: A Note About Pain 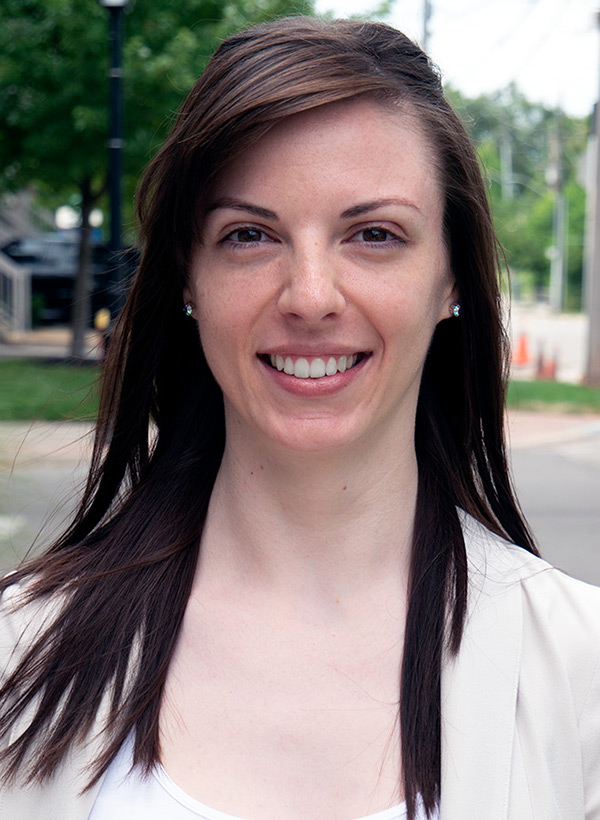